How does the scale get into the water? 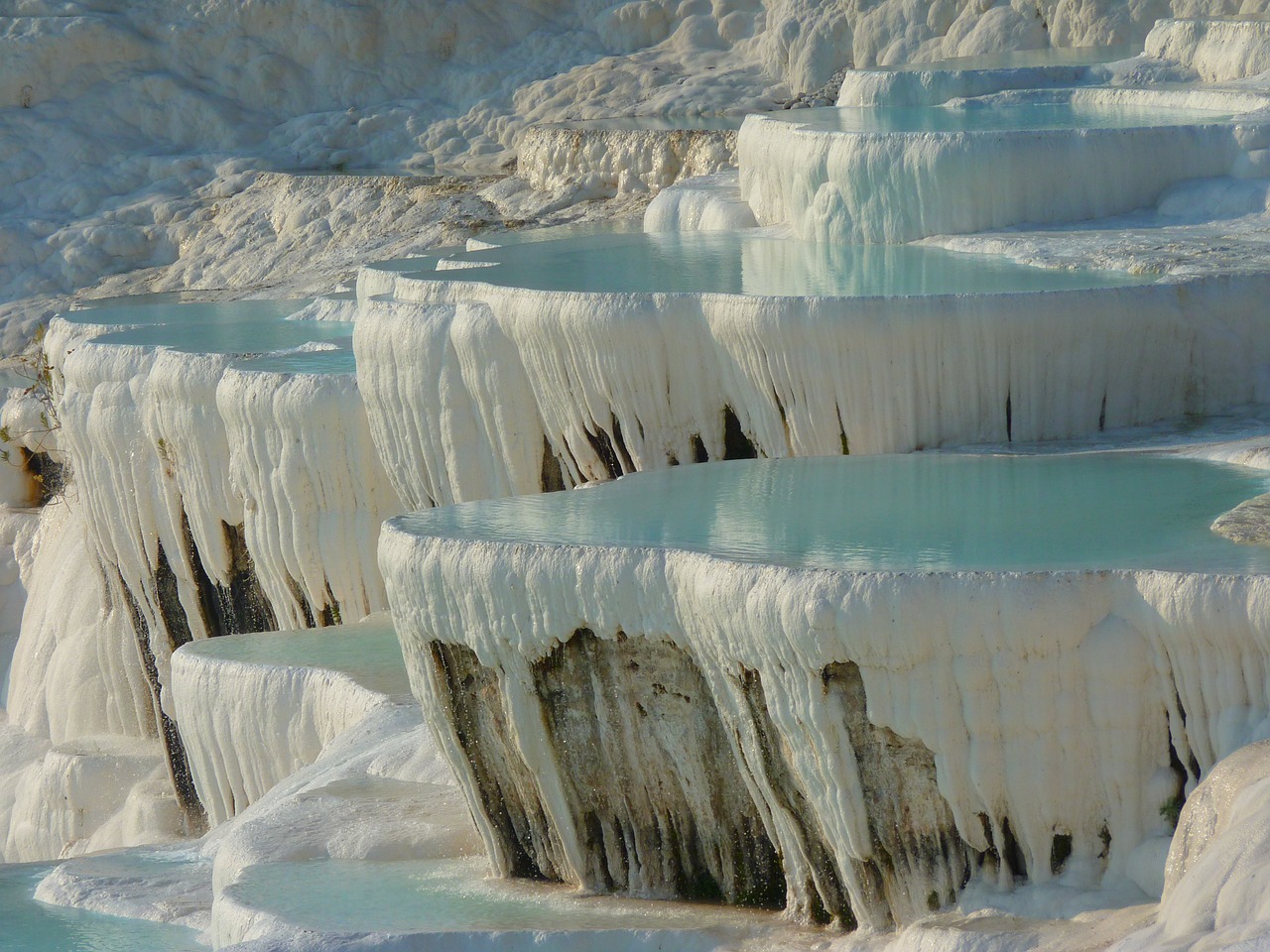 Why do we even have scale in the water and where does it come from?

Water basically consists of two hydrogen atoms and one oxygen atom, thus the well-known H20. Thus, there is no lime in the original condition of water. In order to understand how the lime gets into the water, we have to look at the normal water cycle.

This carbonated water cools down further in the atmosphere and eventually falls back to earth as precipitation (rain, snow or hail). If this precipitation falls into any body of water, the cycle closes and the process begins again.

Therefore we have the lime in our groundwater, which the water suppliers bring into our households. 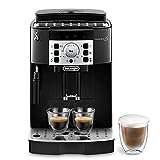 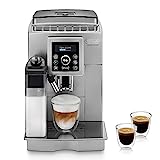