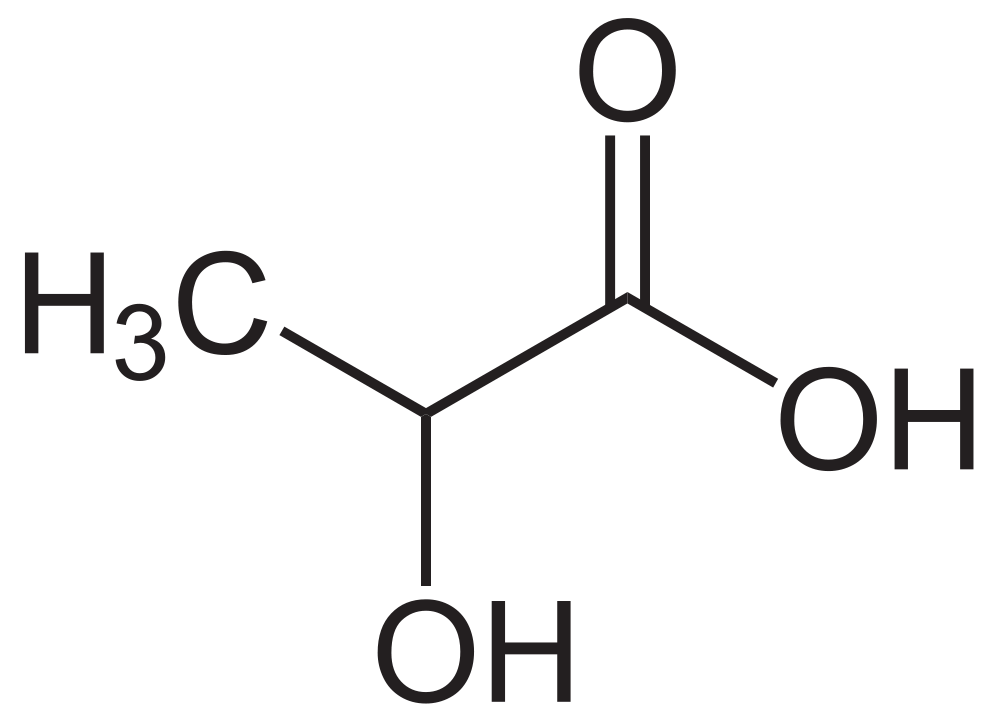 Is it possible to decalcify with lactic acid?

Is lactic acid suitable as a decalcifier?

Lactic acid has historically been used in Europe and Asia for centuries to acidify and preserve food, especially milk (sour milk), vegetables (e.g. sauerkraut) and to produce silage for animal feed.

The first discovery and extraction of lactic acid dates back to the Swedish chemist Carl Wilhelm Scheela in 1780, who isolated it from sour milk as a brown syrup. In 1856, Louis Pasteur discovered lactic acid bacteria and developed a fundamental understanding of lactic acid fermentation. In 1881, large-scale lactic acid production began in the USA, and in 1895 Böringer Ingelheim discovered a way to produce lactic acid in large quantities with bacteria.

Lactic acid has the molecular formula C3H6O3. It is white in solid state and miscible with water. Lactic acid is used in many areas of organic synthesis as a synthetic intermediate. In 2006, the worldwide production of lactic acid reached 275,000 tons with an average growth of 10%.

Lactic acid as a decalcifier?

Lactic acid is used in some liquid detergents as a descaling agent to remove lime scale from hard water, such as calcium carbonate, which forms the lactate, calcium lactate. Due to their high acidity, such deposits are removed very quickly, especially when boiling water is used, such as in kettles. It is also becoming increasingly popular in antibacterial dishwashing detergents and hand soaps that replace Triclosan.

Lactic acid as a descaling agent is therefore well suited for cleaning the coffee machine, as it finds just the right mix between aggressive to deposits and gentle to the machine. It is also very environmentally friendly and food safe.

Some lactic acid based decalcifiers